Clashes between the Taliban and residents of a village in Balkh 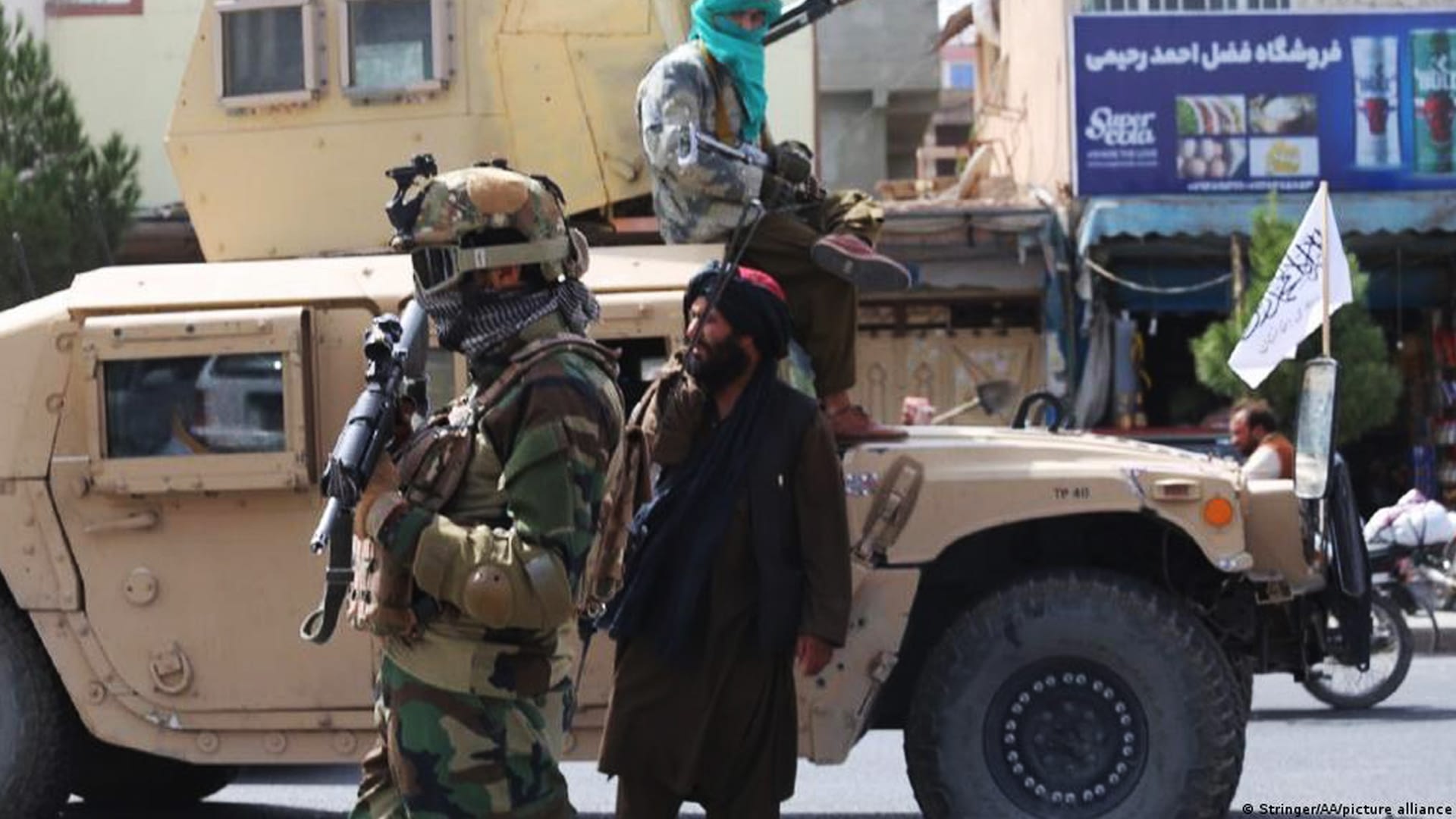 Several residents told the local media in Balkh province that the clash took place when residents of the Jangali village of the district, with the support of the Shulgara police chief, stormed to seize the people’s lands Rahmatabad village.

Residents added that when people went to the area to prevent the seizure of their land, they were met with a military response from the police chief, resulting in five civilians being wounded. One of the district police chief’s bodyguards was killed in a shootout.

Tajuddin, a resident of Rahmatabad village, insists that the Taliban detained three civilians, and two others are still missing. He says the Taliban have also prevented the wounded from being taken to hospital by setting up checkpoints along the way. Videos obtained at 8 a.m. show several people being shot and wounded.

The Taliban have not yet commented. Meanwhile, witnesses say light and heavy equipment were used in the clash. The clash reportedly lasted for several hours. Witnesses, meanwhile, say Taliban fighters have also been injured in the clashes.

Contrary to what the Taliban officials have promised, there are reports from all over the country indicating that such incidents have taken place in abundance.