Children abandoned on the roads of Kandahar due to poverty 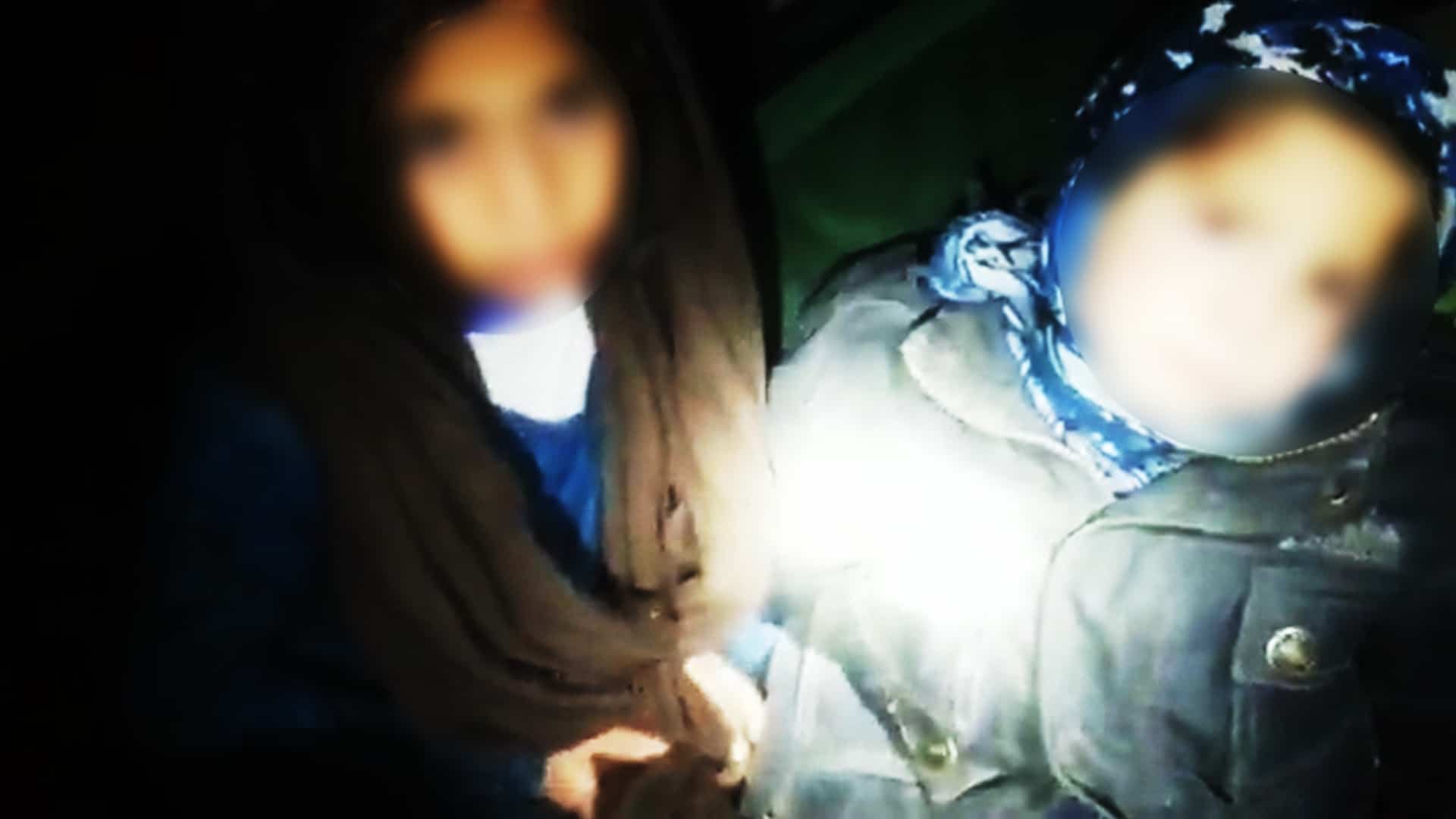 Poverty is rampant in Afghanistan as it’s been four months that the Taliban have seized power in the country; sometimes the people of this land sell their children, and sometimes, because of their inability to meet the expenses and needs of their children, they are involuntary to abandon their children and flee, at the most cases these low-income families have left their children on the side of the road. They have escaped, but their children face hundreds of challenges. These families have risked their lives and have taken pity on their loved ones. In the latest case, a mother left her three children on the side of the road in Kandahar and fled on her own due to the poverty that she was suffering from.

Several citizens who have received these children now urge the mother of these kids to return and take them home with themselves; these citizens want to return the kids to their mother and ask her to take them back to their home. “The children were transported on a Zaranj motorcycle from the center of Kandahar city to one of the city’s ruins. They are two to five years old and do not speak properly,” said a man who received the children and shot their video to help the kids reach back to their family. “They are tiny and innocent. Their mother has left them and escaped herself. I ask the mother of these children to return to her children and take them with her; in this cold weather, leaving these children is too risky. I am concerned that they will get sick.”

These children, who do not know precisely what happened to them, still think that their mother went to get the bread for them, so they are left alone on the road. According to a video released, one of the children, at least five to six years old, rarely spoke to the person filming him: “We have moved by a Zaranj motorcycle to this area, and we are still here. My mom went by feet, and she has left us here.”

The man recording the video of these children has asked all the citizens of the country, especially the residents of Kandahar, to make this video public so that the families of these children can be received. He called on all people to provide financial assistance to the family. According to the person who recorded the video, the children are in the Tadin area of Kandahar, and they are in real need of people support. The country’s media have already reported the sale of dozens of children for a pittance, with low-income families selling one or more children to protect other family members.

While the increase in the value of the Afghani currency against the dollar rose sharply yesterday, a dollar worth 130 afghanis was reportedly traded in the country’s markets, closing dozens of stores and causing a sharp rise—brought food. Recently, Enamullah Samangani, the deputy spokesman of the Islamic Emirate, told News that to reduce prices and control the market of the Islamic Emirate, he set up an economic commission headed by Mawlawi Abdul Salam Hanafi to prevent the smuggling of dollars and its increase.