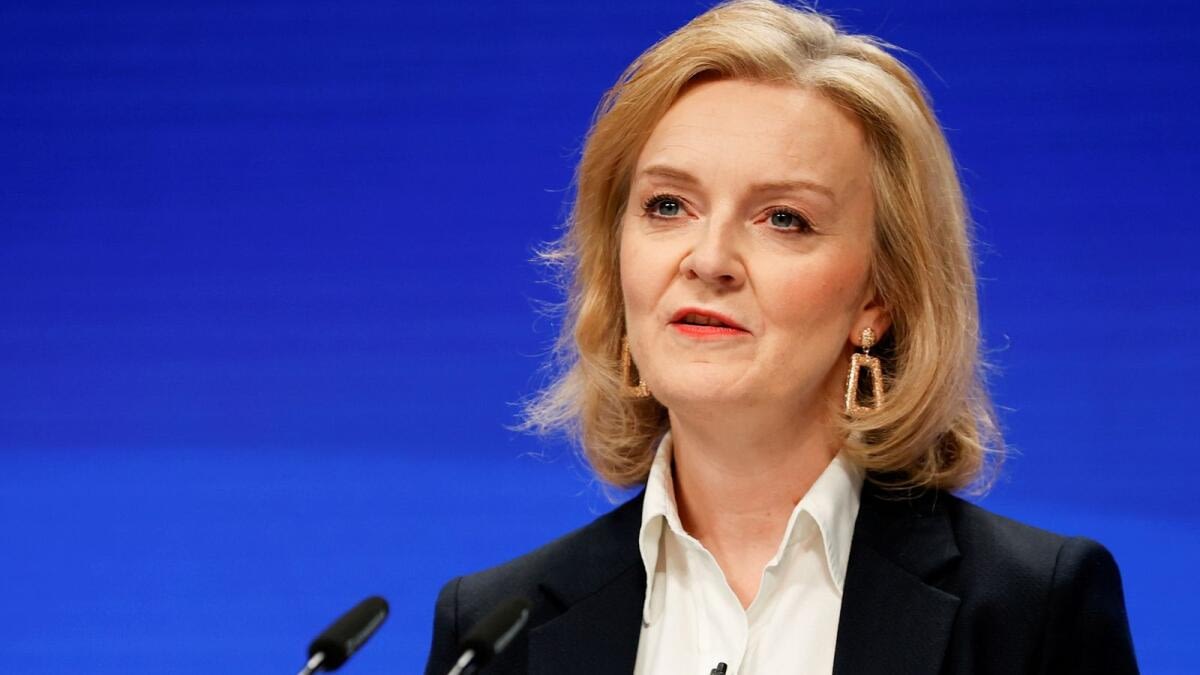 British Foreign Secretary Liz Terrace has announced that her country has pledged ۷ 75 million ($ 100 million) in aid to 1.8 million Afghans. Liz Terrace today (Sunday, 21st of April), during the summit of seven economic countries, mentioned this aid package as an urgent aid to the people of Afghanistan.

“Britain is providing humanitarian assistance to Afghanistan this winter,” she said. The budget announced today saves lives, protects women and girls, and promotes stability in the region. “We are determined to do our utmost for the people of Afghanistan.”

According to Ms. Terras, aid agencies will prioritize those most at risk, including families headed by women and people with disabilities. This money will be spent on food, hygiene, shelter, and water.
“What we’re seeing right now is heartbreaking,” said David Beazley, the World Food Program executive director. “23 million people in a country paralyzed by drought, conflict and economic crisis face extreme hunger.”

According to Terrace, the budget is part of the 286m British pledge it made earlier this year. The G7 ministerial meeting was held in Liverpool.