Application of Islamic Sharia by beheading mannequins in Herat 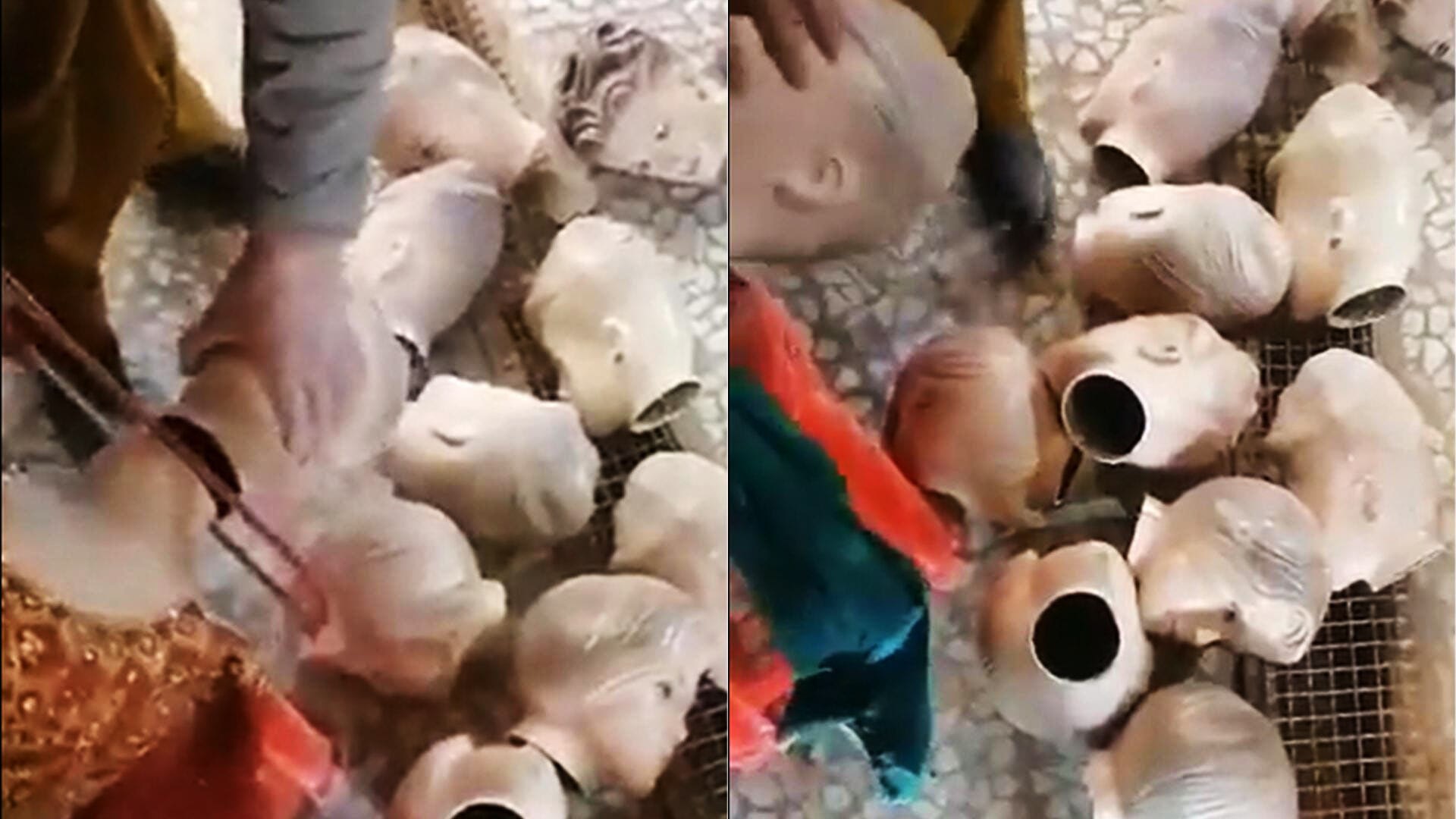 According to the Taliban, this group is the only implementer of Islamic law in Afghanistan, and any criticism and condemnation of the illegal actions of this group of infidels is a blessing. Anyone who takes a stand against the actions of this group should be punished. In the latest case, the Taliban in Herat have tried to enforce their law in any way possible. The group reportedly ordered all vendors in Herat to remove the mannequins wearing the clothing as soon as possible. Videos posted on social media show that vendors have been forced to obey the Taliban’s order to behead the figures. In another part of the city, to escape the Taliban’s punishment, instead of decapitating the mannequins, vendors covered them with black plastic maps so that the mannequins’ faces would not be displayed.

The Taliban’s move has now provoked a backlash from many human rights and social activists in Afghanistan. The Taliban are believed to be rushing to promote Taliban law to assert their political authority. Elsewhere in Afghanistan, the group tries to convince other citizens by punishing young people and cutting their hair. If they do not comply with the Taliban’s Islamic Emirate, they will be punished like this young man, and no group can stand in Afghanistan. The efforts of the Taliban Emirate to implement Islamic law. These approaches of the Taliban have provoked global reactions. It is believed that the Islamic Emirate of the Taliban wants to spread their terror among the people of Afghanistan even more with approaches contrary to Islamic and Sharia principles because the only solution the Taliban have taken in the last 20 years has undoubtedly been to contain the group throughout Afghanistan.

On the other hand, some religious scholars in Afghanistan believe that in the current situation of the Taliban, instead of putting more pressure on the citizens and continuing to carry out shameful actions that criticize this group all over the world, they should think of expelling the society from Think of poverty and hunger crisis. Religious scholars believe that all the current efforts of the Taliban have never been religiously justified, but rather make the group even more ugly among the people and widen the gap between the citizens and the Taliban Islamic Emirate.

There is also a belief that this approach is never the order of the leadership of the Islamic Emirate. Still, the lower and middle-level Taliban fighters are trying to establish their position in the society that people are afraid of the Islamic Emirate. Some insiders say the Taliban leadership has failed to persuade the group’s lower and middle-class fighters to treat the people in the cities with respect because the Taliban fighters see all those living in the cities as non-religious. By adopting such approaches, the Taliban can implement Taliban law.