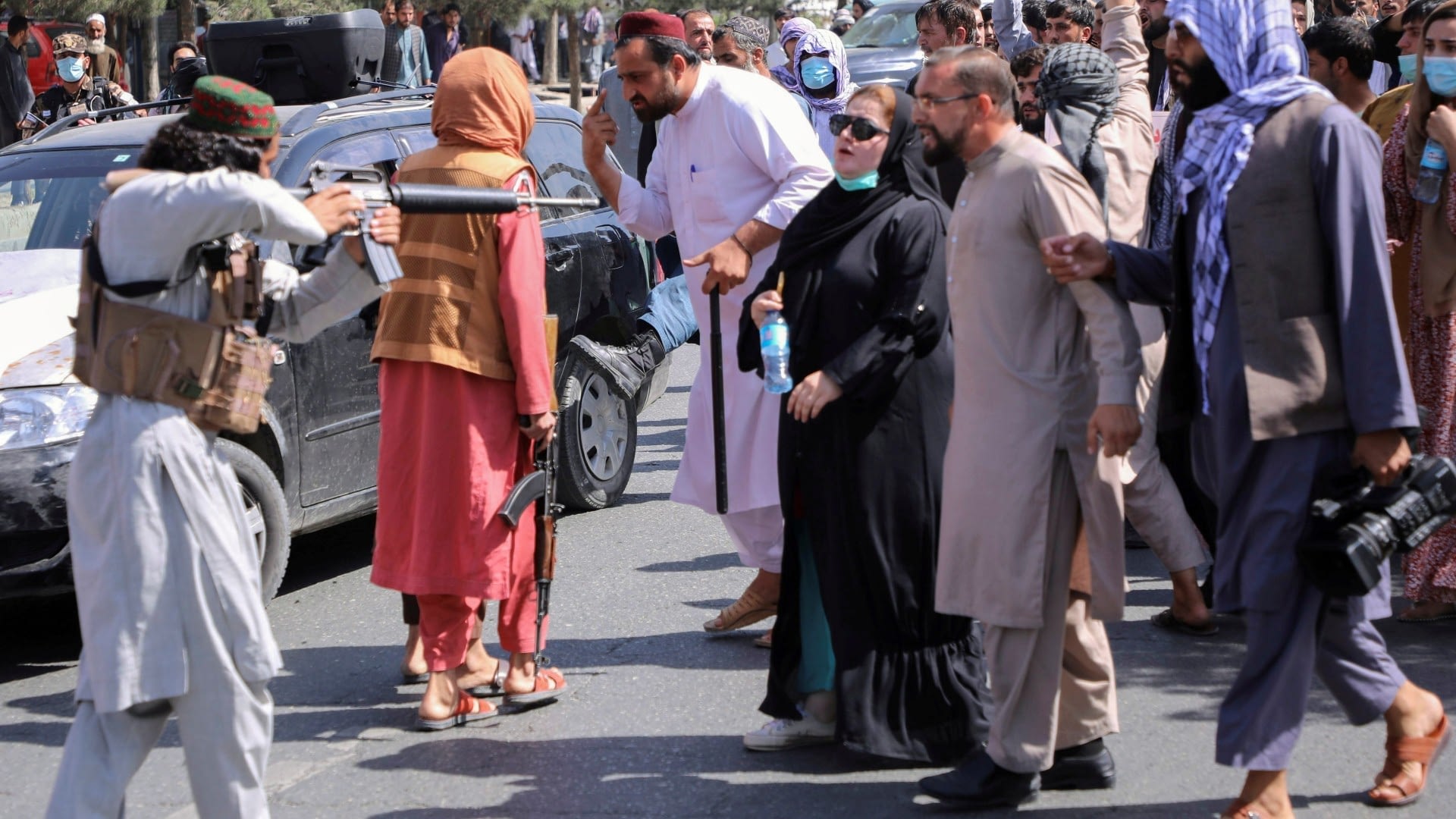 At least four months and seventeen days have passed since the complete withdrawal of foreign troops from Afghanistan. After 20 years of costly presence, an exit led to the fall of the republic regime in Afghanistan and was replaced by the Emirate. In less than 147 days, Afghanistan is grappling with new crises to the point where its people are selling their children and auctioning off their lives to fill the hungry bellies of their families and children. Along with the humanitarian catastrophe taking place now, this land’s economic, military, and political infrastructure is completely collapsing. The possibility of increasing the humanitarian crisis in this land is widening every moment.

In this situation, the world needs to look for a serious solution to end the crisis of more than four decades in Afghanistan. They use every option on political power. Although the regime of fugitive Afghan President Ashraf Ghani is considered the most corrupt regime in the land’s contemporary history, the return of the Taliban to the political arena proves that Afghans are once again on the brink of a hazardous war. One group strives to control its pride, and another seeks to maintain its windfall political power.

In such a situation, it is necessary for the nation to stand up and for the people of this land to fight the current calamities more united than ever before. Although the return of the Taliban to political power has pleased a small group, contrary to popular belief, the Islamic Emirate has now become the political toy of the region’s intelligence, and every day it carries new credentials to advance its propaganda war with its neighbors. From efforts to break down Pakistan’s fences to fighting Iranian border guards, Afghanistan is one of the Taliban’s repetitive and clichéd plays that somehow demonstrates the group’s efforts to maintain its authority, but there is no doubt. It does not matter that these stereotypes are declining soon.

But in recent days, any attempt by the Islamic Emirate to maintain the windy system of this group is facing new warnings. The Taliban are believed to know that the group could not last more than a few months, so they are trying to pocket the world’s donated money in any way possible and increase the country’s domestic revenue more than ever and collect these amounts of assets for themselves. Several Afghan affairs experts believe that the Taliban have no will to fight corruption. The group is trying to strengthen its financial strength by learning from the past and raising large sums of money if the current Taliban regime collapses. The group also knows this issue better than anyone that in case of regime collapse this time they would move all of these assets out of Afghanistan and make a living for themselves.

In the meantime, from the Taliban soldiers to the ordinary people of this land, they have become the fuel of a unique ring of struggle that has ignited the fire of the crisis in the current situation. Still, despite learning from the past, the Taliban is working to make the human rights situation in this country more critical than ever. Instead of providing services to the afflicted people of Afghanistan, the group is now trying to pave the way for widespread corruption and provide a safe return for its foreign backers to Afghanistan’s geography.

Now that Afghanistan is facing a humanitarian crisis and global pressures increases on the Taliban regime, the Taliban are trying to gain enormous wealth in the current situation; now, it is up to the international community to prevent the spread of the Afghan crisis and return the country to its nest. The security forces must react more quickly than ever to prevent Pakistan and the Taliban from looting all of Afghanistan’s assets.