Afghanistan crisis under the focus of G7 summit 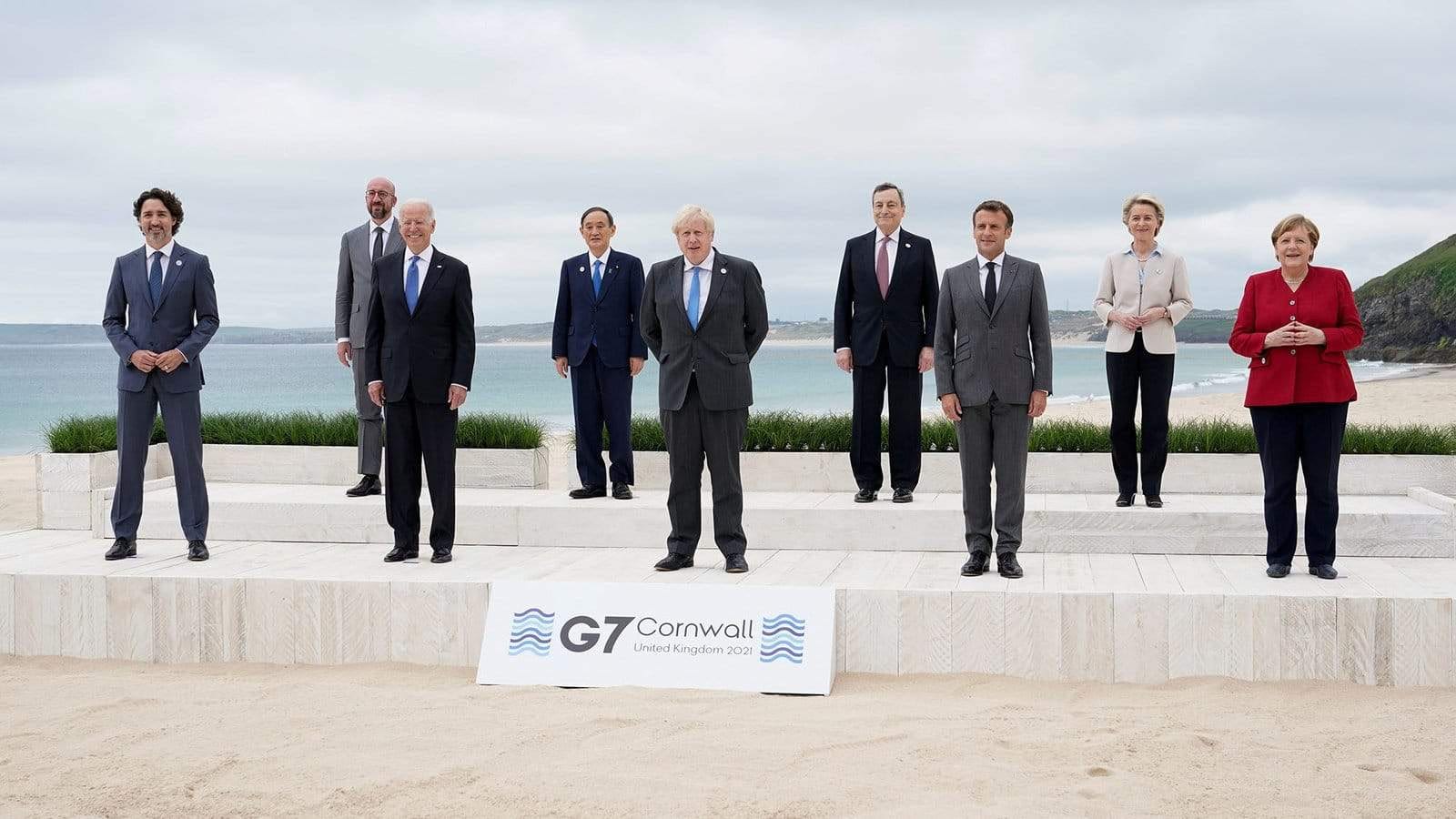 With Afghanistan on the brink of economic collapse and the humanitarian crisis threatening the lives of millions of Afghan citizens, the G7 member states today discuss Afghanistan’s economic and political situation. Britain hosted the meeting.

According to a newsletter published by the British Foreign Office, how to provide humanitarian assistance to the people of Afghanistan and interact with the Islamic Emirate have been critical issues in these talks. Meanwhile, British Foreign Secretary Liz Terrace has announced that her country intends to provide 75 75 million in humanitarian assistance to the people of Afghanistan. The terrace has said the aid would provide health care, food, and shelter.

“In the coming winter, Britain will provide vital aid to Afghanistan. The aid announced today will save lives, protect women and girls, and support stability in the region. We commit to: “We can do what we can for the people of Afghanistan.”

The British Foreign Secretary also stressed that the aid would be used through international organizations and not be made directly available to the Taliban.

The United Kingdom has announced its assistance, while the United Nations and other international organizations have warned of a worsening humanitarian crisis in Afghanistan. World Food Program’s David Beasley welcomed the British aid, saying it would help many people. “What we see in Afghanistan is tragic. Twenty-three million people in a country facing drought, violence, and economic crisis face severe hunger,” he said.