Activation of ATMs by the Central Bank in the capital 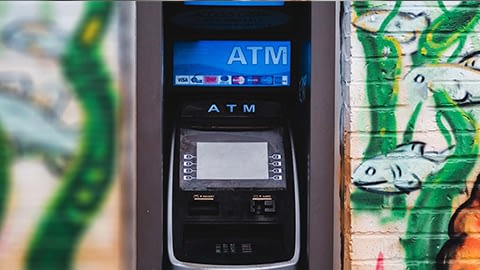 After the Taliban came to power in Afghanistan, the Afghan banking system faced many challenges. For the central bank to keep its customers’ money, it issued serious orders announcing that a certain amount of citizens’ money could be paid monthly. After this action, the Central Bank of Afghanistan decided to disable the operation of ATMs or self-paying machines. It was believed that bank customers withdrew their money Banks wanted to remove this money from their payment machines; But after at least five months, the Central Bank has announced that it had resumed the activity of these machines.

Meanwhile, some residents of the capital welcome the resumption of ATMs, saying that the resumption of ATMs will make it easier to withdraw money from banks. “I am pleased that ATM will be opened; we are delighted because there are more problems with withdrawing money from banks,” said Kabul resident Musa Wahab. After the fall of the previous government, withdrawing money from banks also faced challenges, and most of the country’s citizens came to Kabul from various provinces to withdraw money.