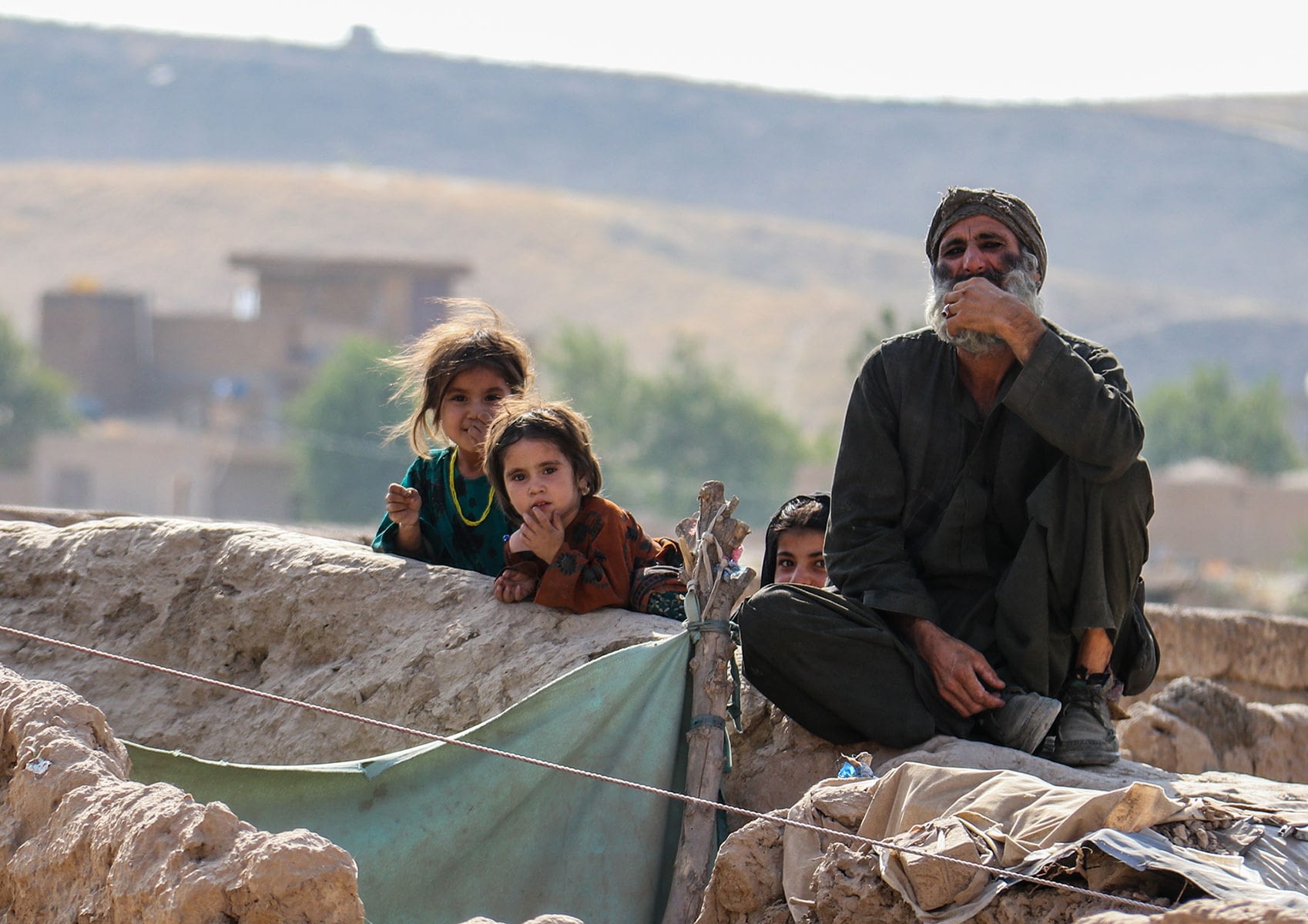 Najibullah told local media in Badakhshan that no bread had been found in his house for two days and that his children were hungry. Najibullah added that he now has to save the rest of the family by selling his two young children. She lives with a mentally ill brother and is forced to sell her children due to poverty and hunger.
Meanwhile, Taliban officials at the Badakhshan Department of Labor and Social Affairs said that no one with these characteristics had been referred to the department so far. According to the officials, they work with such families to provide accommodation for children, financial aid, and raw materials.

Meanwhile, local officials in the province state that these people should be contacted to be introduced in writing to the relevant authorities. Najibullah has auctioned off his children because of hunger but recently reported that a person had died of starvation in the province in another case.