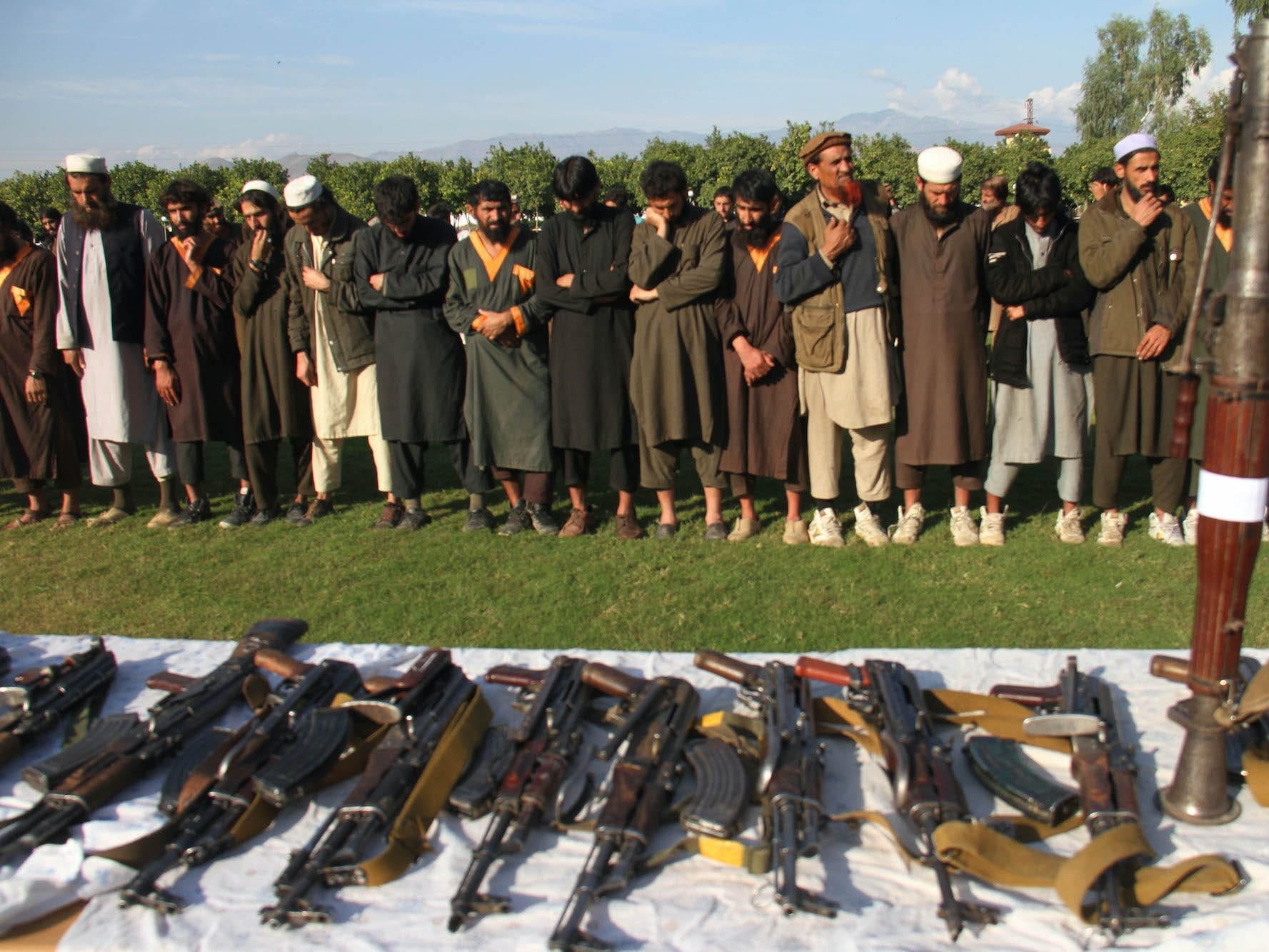 ISIS-K, a group considered a severe threat to the Islamic Emirate, has now embraced the Islamic Emirate. In the latest case, reports from Nangarhar in eastern Afghanistan indicate that a group of ISIS-K affiliated fighters from the Khorasan branch have joined the forces of the Emirate and have given up fighting in Nangarhar’s east Afghanistan.