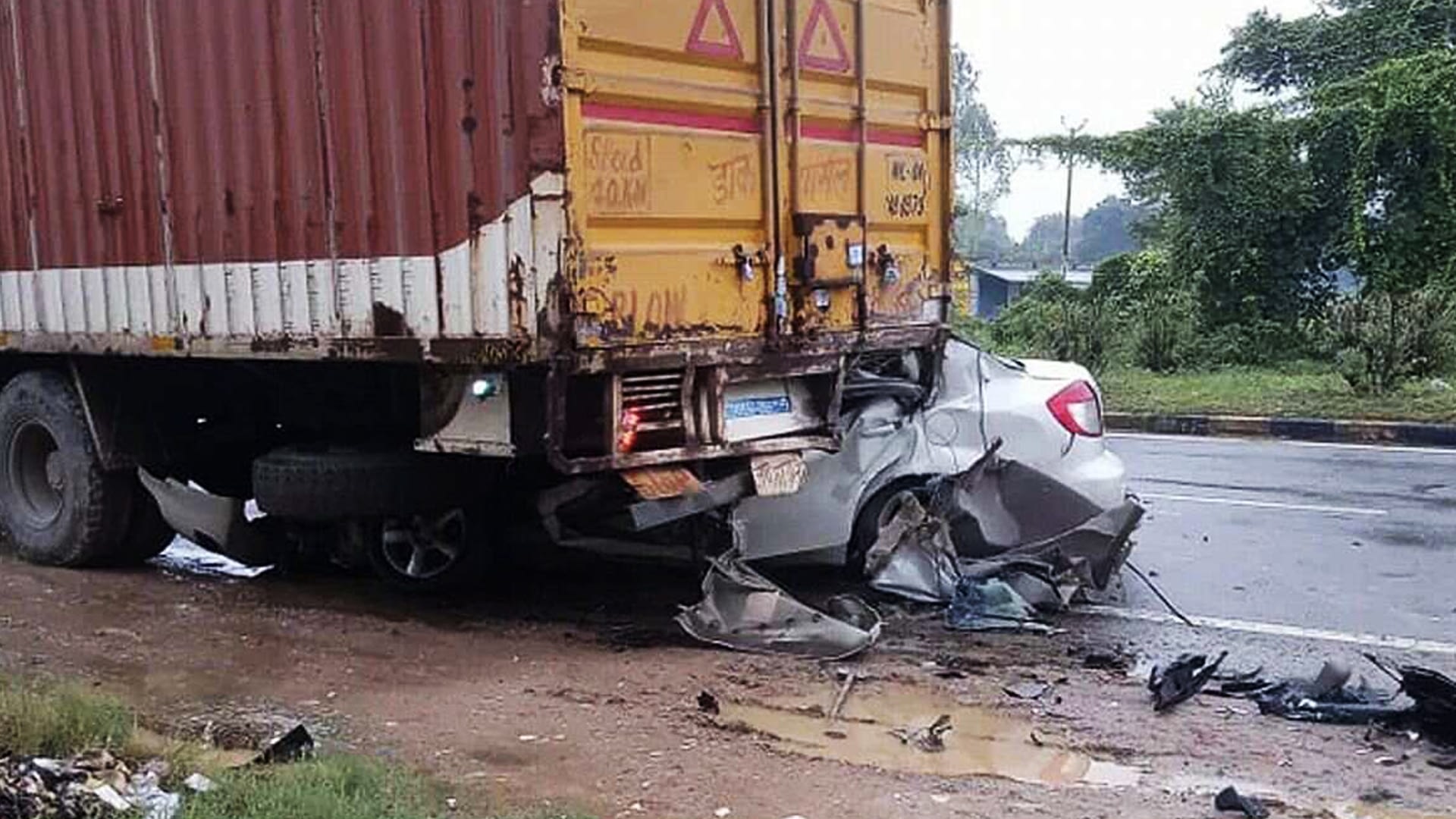 A traffic accident in northern Afghanistan has killed several civilians and seriously injured several others. According to reports, several sources told local media in Balkh that four passengers were killed and another nine were injured in a traffic accident in the Chahar Bolak district of Balkh on the Jawzjan-Balkh highway.

It is worth mentioning that the authorities have not said anything about this incident and the injured condition. However, traffic officials in Balkh province have previously stated that the cause of the traffic accidents was carelessness and high speed. The report comes as several people were killed and injured in a landslide in Kabul’s Surobi district before Sunday morning.

Meanwhile, officials from the Taliban Islamic Emirate’s Disaster Management Authority say efforts are underway to reopen the highway and that the condition of the road will soon return to normal. Meanwhile, some local hospitals along the routes have announced that they have treated several people so far.

Natural and traffic accidents in Afghanistan are not unprecedented, with dozens of people being killed on a weekly basis, while local officials are urging drivers to drive while driving on highways. Be themselves and avoid recklessness.